A Benefit and Memorial For Jason Tanner

Adam Broad on the Crazy Riot Show with Carlos Smith

Blue No Matter Who

I was triggered by a meme. It’s funny but dangerous. Because #VoteBlueNoMatterWho. I am plenty pissed off about the stupidity and corruption of my party and I’m willing to fight to reform it. It’s the same loyalty I gave my personal stupidity and corruption. So I guess this is me Demsplaining to some of my comrades who are new to being inside the jackass party.

If you weren’t a democrat last week but you’re volunteering for a democratic presidential candidate today, I have bad news for you: YOU’RE A DEMOCRAT. And democrats close ranks after the primary. It’s a contract.

If you weren’t a democrat last week but you’re volunteering for a democratic presidential candidate today, I have bad news for you: you’re a democrat. And democrats close ranks after the primary. It’s a contract.

The good news is that if you enjoy beating up Democrats, Democratic primary campaigns can be bloodbaths. But not like a war where you physically bury the opponent. Like a Stanley Cup Playoff where there’s a handshake line at the end and someone advances and someone else goes home. It can be ugly, sloppy, brutal, and unfair, but it’s better than war, because the loser goes home and mopes or disappears on a hiking trip, not buried or imprisoned. It’s something we take for granted: the ability to replace or reform government without firing a shot.

Rejecting a call for a united front against Trump is OFF MESSAGE and will be used by the corporate GOP-lite DINO sell-outs to feed the Not A Real Democrat narrative when Bernie wins the nomination. We are running a Democratic primary not an independent campaign. It’s one thing to criticize the corrupting influence of We’re On Your Side Too corporate money among our establishment leaders and another to ridicule party unity and make the nomination a meaningless prize in a fractured party.

There are all kinds of things we can talk about that will build unity, win the nomination, and defeat Trump and his GOP enablers (and put the writing on the wall for his DINO enablers): #MedicareForAll #GreenNewDeal #FairTaxes #SaneForeignPolicy. This election isn’t about the way the democratic party was wrong last week, last month, last year, the years before that, last century, or the century before that. It was very wrong very often. The GOP has an army of paid hypes to talk about that 24/7. Not our job. Our job is to vindicate the Democratic party and The Republic moving forward. All kinds of democratic primary voters can be persuaded on the issues if we take the time to explain them. Independent progressives can be persuaded to join the party if we have a realistic program for progress and reform. We do. Let’s focus on that. Let’s win for #Bernie2020 and let’s be the ones who shout #BlueNoMatterWho the loudest.

Rent Party live at The Gallery Cabaret on Friday March 22, 2019

And Happy Veterans Day in advance to those who served and a special tribute to those who organize for peace, to honor the sacrifice of the those who gave the ultimate sacrifice by working to make sure we learn from the futility and waste of the past and create a better future moving forwards.

And a shout to two of my favorite Marines:

“I believe that if we had and would keep our dirty, bloody, dollar-soaked fingers out of the business of these nations so full of depressed, exploited people, they will arrive at a solution of their own — and if unfortunately their revolution must be of the violent type because the “haves” refuse to share with the “have-nots” by any peaceful method, at least what they get will be their own, and not the American style, which they don’t want and above all don’t want crammed down their throats by Americans. “ 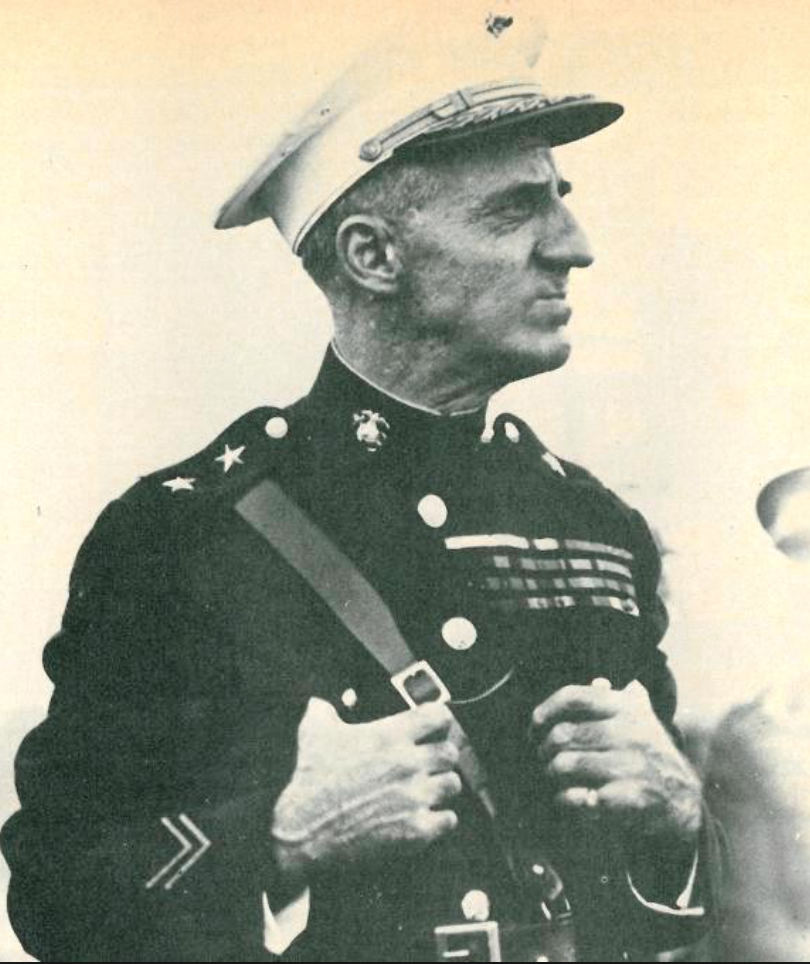 “I spent 33 years and four months in active military service and during that period I spent most of my time as a high class muscle man for Big Business, for Wall Street and the bankers. In short, I was a racketeer, a gangster for capitalism. I helped make Mexico and especially Tampico safe for American oil interests in 1914. I helped make Haiti and Cuba a decent place for the National City Bank boys to collect revenues in. I helped in the raping of half a dozen Central American republics for the benefit of Wall Street. I helped purify Nicaragua for the International Banking House of Brown Brothers in 1902-1912. I brought light to the Dominican Republic for the American sugar interests in 1916. I helped make Honduras right for the American fruit companies in 1903. In China in 1927 I helped see to it that Standard Oil went on its way unmolested. Looking back on it, I might have given Al Capone a few hints. The best he could do was to operate his racket in three districts. I operated on three continents.” — From “War Is A Racket” by Gen. Smedley D. Butler
Gen. Smedley Butler – Almighty Wiki

Congratulations! I’m sharing some info from my Obama alumni association:

Open enrollment for affordable health coverage has started – go to HealthCare.gov to sign up. You must sign up by December 15. Coverage could be more affordable than you think. 8 out of 10 people can find a plan for under $75.

That means it’s up to all of us to get the facts out. Here’s what we need people to know:
You must take action to sign up for coverage by December 15 for 2018 coverage, and because of financial help, most people can find a plan for $50 to $100 per month.

There is a lot of confusion that we need to cut through. The best way to do that is to talk about the facts.

For the uninsured, that means making sure people know that coverage is more affordable than they think.

For those who already have coverage through HealthCare.gov, they need to know that they should come back and shop because plans and prices change every year and there might be a more affordable plan that meets their needs.

5 Facts About Signing Up For Coverage at HealthCare.gov

#1: Sign up by December 15. Open Enrollment starts on November 1 but you must take action by December 15, no matter if this is your first time getting covered or if you are returning to shop and save. Beat the rush and sign up early.

#2: Coverage could be cheaper than you think. Last year, 8 in 10 people qualified for financial help to make their monthly premiums more affordable. In fact, most people found plans available between $50 to $100 per month.

#3: Shop and save. If you had coverage through HealthCare.gov for 2017, you should come back to update your information and compare your options for 2018. Every year, plans and prices change, you could save money by switching to a new plan that still meets your needs.

#5: Free help is available. If you have questions about signing up or want to talk through your options with a trained professional, free help is just a call or quick away. Call 1-800-318-2596, visit localhelp.healthcare.gov or make a one-on-one appointment now.